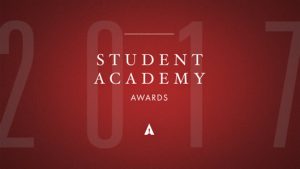 „ BLUE SUMMER SYMPHONY – FREIBADSINFONIE“ is nominated as a finalist  for the the STUDENT ACADEMY AWARDS 2017 in the  category „Narrative International Film School“  . The short film of Director Sinje Koehler, Student at the renowned Filmacademy Baden-Württemberg,  will be competing for this prestigious award with 6 other directors from different countries. The official announcement of the Academy of Motion Picture, Arts and Science plus information about the nominees and their films, you will find here:

a LIVE TALKSHOW with the maincast of Germany´s most successful series „Verliebt in Berlin“ (german version of US TV series„Ugly Betty“).

Ten years after the end of the beloved TV-Series 7  actors of the main-cast are going to have a re-union in front of the camera to talk about what happened and how their lives changed within the last 10 years.

Their paths, their careers, new projects and more.

“FREIBADSINFONIE- Blue Summer Symphony” episodically observes five people on an afternoon in a public pool. Everyone deals with different problems and conflicts. Between screaming children, half-naked people and the smell of sunscreen and fries, all of them are confronted with the banalities of everyday life.

Gabrielle as actress IRENE who doesn´t want to be recognized which gets difficult when relentlessy being stalked by an old fan of hers. 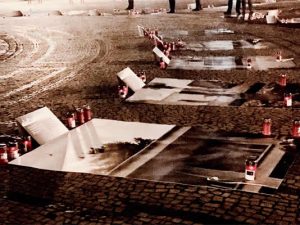 In 2016 alone 5000 refugees died on their way across the mediterrenean ocean.The art-installation “Lampedusa 361” in front of the Semper Opera of the city of Dresden from 10.-14. February 2017 tries to document the senseless dying of so many people. Walking over a field of photos of graves the visitor can sense the dimension of this tragedy that is happening almost every day. 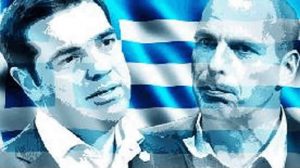 This summer, as Greece and its creditors argued over the terms of a bailout, the fate of nations – and perhaps the whole European project – was held in the hands of just a few people. They met behind closed doors. There, in secrecy, they took each other, and all of us, to the very edge of the abyss.
This original drama, tells the inside story of those extraordinary months.

All other parts played by members of the cast